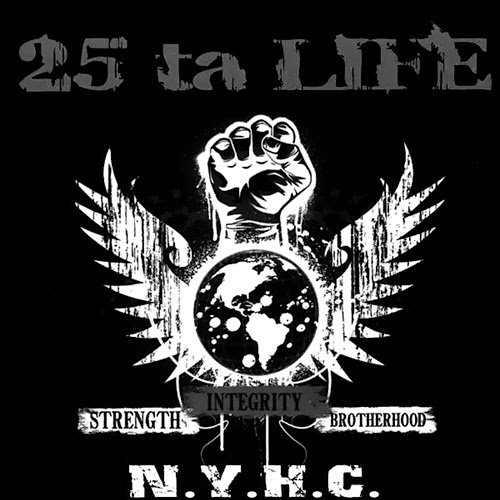 
Today at the movie theater I had to tell some asshole couple in their thirties who were sitting right beside us to shut the fuck up and refrain from chirping away in some Arab language and not infringe upon people's rights to enjoy the movie they paid to watch. Naturally the savage that is the boyfriend who had tons of prove spoke back and an argument sparked in the middle of the film. The entire movie theater was filled with tension as we tried ignoring them. I dusted off my knuckles and packed it with lighters and expected a fight after the film. Naturally the guy stood up glaring at me asking me if I enjoyed the movie and whether there's going to be a problem. I gave him a piece of my fucking mind and confrontation obviously ensued. He told me to meet him outside. With enough adrenaline to light up an airport, I started charging towards the exit but the fucking retard blocked the staircase going down by walking extremely slow. So I slowed down and descended every step at his pace, while staying one stair above him, while watching and following him. The fucking retard must have had a change of heart or softened up to his true cowardly nature the minute he realized I wasn't going to cower down and was going to treat this issue with full swing the minute he goofed up. Luckily for his ass, he ran the fuck away the minute he left the cinema to hide in the comfort of his vehicle. All that tension for no confrontation. So there he left the scene as I stood steps behind him envisioning what it'd be like to beat his stupid fucking ass back to Sauda Arabia or wherever the fuck they once came from. All bark and no bite. Kinda like most pit beef at hardcore shows back in circa 2005? Ladies and gentleman here is 25 Ta Life. I'd rather like to get my fucking ass whooped to shit by these fat greasers.