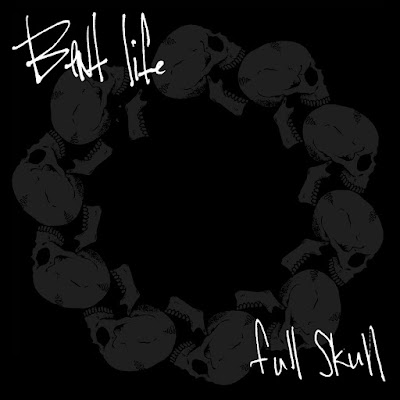 
I wonder what the fuck comes from Lincoln Nebraska. Probably an influx of goddamn wetback illegals from across the border that Donald Trump is threatening to build a fence over. Good. Fend those fucking things from crossing the boarder immediately! Make America great again! Huhuhuhuh.

What's hilarious is this Carson guy who's apparently a runner-up on the poll can't even form a coherent sentence or let alone express a logical thought. If he's got a gift at saving baby lives why doesn't he continue severing the heads of ugly conjoined head twins? Instead of being a politician proudly born and raised in Detroit suffering negroid discriminations he's whining to have apparently suffered from?

Nothing will save America. Especially not the red state of Nebraska. They crossbreed with animals and grow cornfields. Cornfields fucking suck. Carson should plug one up his asshole and feed it back into Trump's mouth. It would only make sense with the amount of shit that spews  out of the rich spoiled tycoon's asshole of an orifice anyways, especially in front of any given microphones.