I THE BREATHER - TRUTH AND PURPOSE 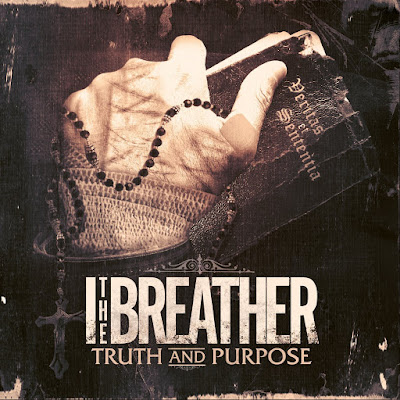 There is a large concentration of suburban white Americans with mixed opinions on guns. Not all of them are redneck pro-gun NRA supporting hicks like the leftist media would like to portray them as. Nor are they extremely 'distrustful' of government per-se because unless you're the Clinton administration there is no way a government body would fully act against the interest of the citizens and expect to survive their length of power whether guns are involved or not. There is a more BASIC and FUNDAMENTAL reason as to why white America needs to bear arms: To fend off uncivilized and savagely filthy spics and niggers that would otherwise overdominate and annihilate them. Thanks to their open border policies for the past eight years of Obama's failed administration more white American population from suburban and rural regions are becoming survivalists than ever. Knowing that one day there will be a civil race war between the fucking black lives matter apes (a movement with absolutely zero substance) where under-evolved negroids with genetic handicaps will run buck and rape and pillage the last bits of what were once the western frontier. White America initially civilized by protestant ethics and good Samaritan nature has been forced to stockpile weapons and prepare to live off grid in case the inferior but aggressive hispanics and Africoons invade into their rightful pieces of lands. So in technicality do they appreciate mass school shootings? Nope. This is a byproduct of owning things necessary for self-defence in a country ravaged by multicultural failures and minorities being parasites and causing the decline of the western nation. So it's quite easy for other countries to denounce their pro-gun amendment as if most other countries has a much of a nigger-running-buck problem to deal with. Any country viewing this issue from a third party perspective can easily see this. But your Jewish-ran pro-Black-Lives-Matter media will tell you it'd be best if you give up your guns. So that the white race can be pillaged and exterminated in a genocidal bloodbath one day at the hands of biologically and genetically backward ape niggers. Let this go on ladies and gentleman. Continue to fund Obamacare outta taxpayers' pockets. Welcome to America -- a fifth world nation in less than a century from now.

Email ThisBlogThis!Share to TwitterShare to FacebookShare to Pinterest
Band(s) I THE BREATHER