Terror - Live By The Code 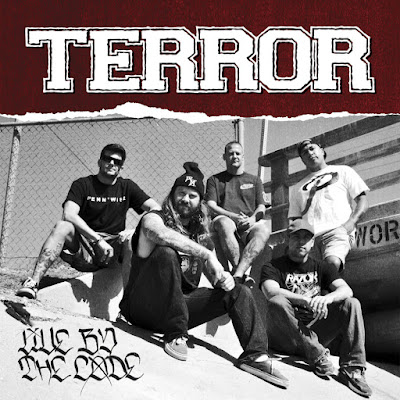 
So that stupid whore of an Instagram model (and Discord socialite) Bianca Devin @beegtfo had her stupid throat slashed and her dead body posted virally all over the internet and all these stupid dumb social justice bitches and femin-men are quick to protest her murder as the product of depraved male-aggression. So excuse me for sounding like an incel here, but I sort of know this (and I know I do) because I've met and slept with these sort of women more than I've had birthdays. But as somebody who is openly whoring themselves out to their internet orbiters from the age of 14 and openly proclaim that they've got borderline personality disorder (a diagnosis that is a complete quackery in the medical handbook), it's plain and simple that the bitch is simply out for blood and carelessly ruining lives of those male counterparts around her. Is she not aware of the fact that all this catastrophic upheaval she causes with her narcissism and attention-seeking complex ruin many lives, including hers, one day? Too bad it happened at the age of 17, bitch, and with an obsessively psychotic man with probably a low self esteem and emotional problems of his own.

Take a look at this post written by her friend about this bitch's true nature before you stupid leftists, bleeding hearts, and feminazi piece of shits start railing at men for our primal aggression since the day of existence when we've discovered fire to keep our tribes warm and fed. 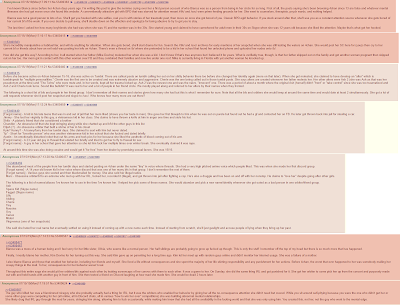 Ask yourselves, all you desperate naive lonely men out there, as I was fooled at first as well in thinking what a tragedy her demise was: Why do you feed into this sort of depraved narcissistic pieces of shit with seriously fucked up inferiority complexes and incurable mental health issues? Why do you orbit around this sort of women who are out to fuck you over and would never give you the time of the day outside of the instagram handles they operate? Why make yourself preyed upon by these feasting she-devil beasts who are beyond help themselves, and probably would never open their legs up for you IRL? Initially I was under the impression that the man himself was a pathetic beta male for pulling what he did. But does this sound like a good character to you? The biggest atrocity with this murder is the fact that people are writing prayers sympathizing her death. I have no idea what the fuck her family is grieving about to be honest. But good fucking riddance.

Now all we need to do is slit the fucking throats of all these ball-less subspecies of men who orbits and parades over these teenage instagram icons like the emasculated, hopeless, and pathetic virgins that they are.

Email ThisBlogThis!Share to TwitterShare to FacebookShare to Pinterest
Band(s) Terror