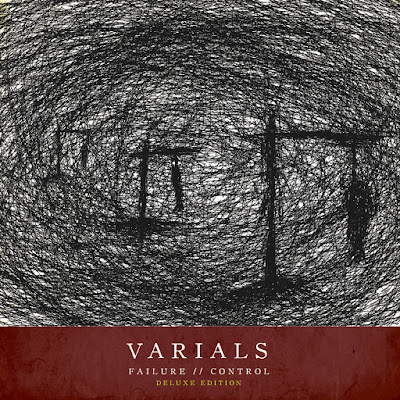 
So one of the 10,000 shootings that just happened as of recent in America was none other than the Jersey City shooting that was apparently responsible by members of the Black Hebrew Israelites, a group with no association with Hebrews or the nation of Israels whatsoever, but rather comprised of a bunch of radical black nigger who are even condemned by the Southern Poverty Law center as a terrorist group. (You know you gotta be REAL fucking bad and pushing boundaries extremely hard to be even condemned by the anti-white and leftist Southern Poverty Law Centre.) Yet of course, at the time of the shooting and during the infancy of the authorities' so-called investigation, the media is quick to jump at the quote that there were "NO indication of terrorism", even though after they revealed the two assailants it was clearly visible that they had radical agendas to commit extremism in a prodominantly Jewish neighbourhood and went on a shooting spree that robbed a white police officer and three other innocent Samaritans of their early lives. Is this not the radical group that previously incited the feud between the Native American war veteran and the Kentucky private school boys who wore the MAGA hats in which the media made a fucking clown-show out from, with their misinformation, while quickly looking for every single chance to make a public dartboard out of the white high school boys on a field trip, whom did not do a single thing wrong except getting bullied into confusion by members of those radical, insubstantial niggers, for no reason other than the fact that they were protesting abortion and wearing the infamously red MAGA hat. I suppose innocent freedom of expression doesn't matter to these ape monkeys in this day and age, but the going on a shooting rampage to commit acts of terrorism is absolutely OKAY boys and girls! Maybe it's isn't so bad after all that a Jewish neighbourhood got shot up, because perhaps if the 0.1% Jewish globalists understand the fucking consequences of the multiculturally unstable society they helped to engineer and brainwash others to accept (in return for massive bank profit), then now they don't have to look any further than their own neighbourhoods being terrorized and ravaged by senselessly low-IQ'ed niggers. With the election coming forth in 2020 and the Democrats electing Clinton to run again while desperately doing everything within their power to get Trump impeached (for reasons that make as much sense as the civil war fought that got niggers freed from from their productive & civilized plantations one full century ago), one cannot help but wonder the further slippery slope America will descend into. Meanwhile young whites are doing everything in their power to hold onto their dying culture, history, and population (with many coping with drugs and overdosing on fentanyl because they are unable to actualize what happened to their once-great civilization). Congratulations baby boomers, politically correct nutjobs, and the insanity of democrats. Pat yourselves on the back for the ultimate and inevitable fall of the west.

Email ThisBlogThis!Share to TwitterShare to FacebookShare to Pinterest
Band(s) Varials