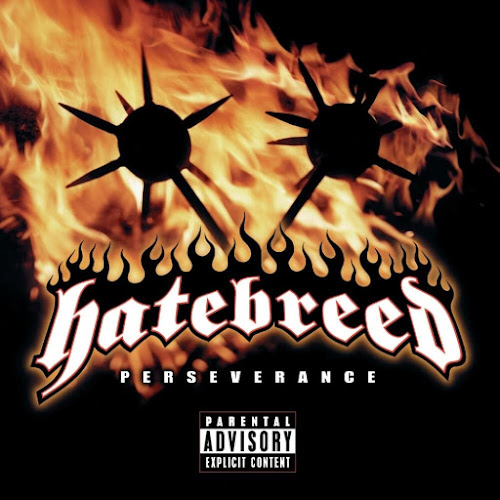 Well ladies and gentleman, look at what our fucking once-great ol' country has been reduced to. Blacks looting in the name of civil rights over these neanderthal criminal niggers who are in fact better off (and worth more) dead than they once were alive prior to being shot by the righteous cops. Our founding fathers and the soldiers that died for the northern side of the civil war would be fuming in their dead graves over seeing these violently criminal looting negroids and their absolute inability to acclimate to society. America is failing at an incredible pace and unless the nationalists, patriots, non-leftist whites, (as well as culturally compatible races, such as Asians and founding natives) start fighting back, by lining up each and every marxist, socialist and freeloading racially inferior subhuman negro apes against the wall and shoot them all dead in concentration camps, there is absolutely no hope for America (along with the rest of the west). The United States of Failure is the ultimate canary in the coalmine for what is to become the rest of our multicultural western civilization of paradise. Civil war cannot be made to wait. The only thing that can happen with reason now is to have heroic young whites such as Kyle Rittenhouse accelerate the process that will bring about the abolition of the state by lining up Democrat supporting inferiors for complete extermination. We are in an unprecedented times where history is being made - although at an astronomic pace - cannot come soon enough. November 2020 will be a staple in American history. With Trump's re-election calling for more looting and riots, it will only be a matter of time before inferior buck niggers will be forever annihilated, and those who aren't shipped back to Africa for them to die off famine, starvation and disease. Want your own independence and nationstate? Time to send them all back to their pre-evolutionary continent where clean water, cooked-up food, and electricity was simply and never will be a thing. Peace the FUCK out you abhorrent chimpanzees! Your time will time and good riddance.

Email ThisBlogThis!Share to TwitterShare to FacebookShare to Pinterest
Band(s) Hatebreed