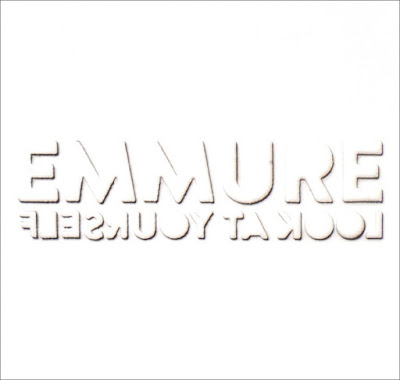 Oh look somebody made a fucking cover in a Microsoft Paint with a bubble letter font he's downloaded from the internet while rolling on molly. He saved this in PNG and then accidentally sent it over to his record label rather than his instructor in a community college photoshop course. That retarded moron must be Frankie Palmeri. I guess it worked out well for him considering his band must be lacking budget any production or marketing that's worth a dime (because everybody semi-functional on his management and street team has spent all album revenues on an abundant quantity of streets drugs that would make George Floyd proud). I've seen album covers more sophisticatedly designed simply by getting a technologically-illiterate man wiping a square piece of paper across his fucking asshole after a full day of eating molded bread. And the end production probably smells better than Frankie Palmeri himself. Speaking of some old man positive with covid19 taking a shit I can only the envy of what he'd sound like as he squeezes countless liters of liquid out of his anus, compared to the sound this album makes during its playthrough. I almost spinkicked over every lamp in my mother's living room to Frankie's abhorrent anthems of rebellion, especially when expressing defiance against my parents' newly enforced draconian bed-time. When I don't abide by this album's advice and instead get my mother to Take A Look At Myself for me, she would cry herself to sleep after downing a full bottle of morning-after pills hoping she did the same thing twenty-something years ago before she was pregnant with this hideously unaborted African demon that turned out to be me that was raised on Obamacare and foodstamps.

All in all, I would like to thank Franki Palmeri for composing something I can relate to.

Email ThisBlogThis!Share to TwitterShare to FacebookShare to Pinterest
Band(s) EMMURE