Battle of Britain Memorial - The Aftermath of Your Bright Beings 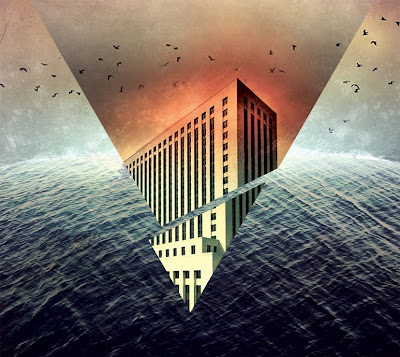 
Pussy ass French boys screaming their lungs off to opera-esque screamo music. Filled with gushing emotion. Read the fucking name of this band, looks like they're still all sour and bitter about losing multiple wars with the English in the past few centuries. Get the fuck over it you stupid weaklings. Your leader Napoleon was about four feet tall. If he couldn't reach the catapult then he obviously couldn't fire any ammunition. But this shit does have a very romantic and sad feeling to it, I guess it goes with the culture of what they artistically create. Some sappy love tale that depicts the dark side of the era of romanticism and countless lost wars. The tunes reminds me of what French once composed and named "romantic black metal". But black metal is gay, so have fun expressing romance to men you fucking faggots.

Email ThisBlogThis!Share to TwitterShare to FacebookShare to Pinterest
Band(s) Battle of Britain Memorial