A Day To Remember - What Separates Me From You 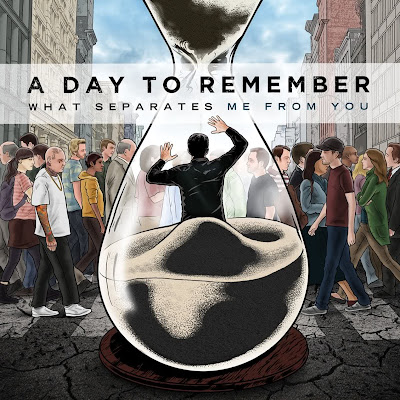 
Four years later these assholes have turned from a bunch of no-name retards with an EP to simply retards playing sold out shows with Rise Against in your city's biggest venues. Still retarded though. I would think twice about paying $20 to see their show, not to mention like $60 or $70 bucks. I can imagine scalpers outside the lineup stoked to rip off spoiled scene brats who are willing to pay three times of its Ticketmaster value, just so the kids can sing their hit "all I want" while jumping up and down like a bunch of downies. I would get pissed off and smoke a bunch of fifteen year old's in the face with no remorse whatsoever. Way to sellout you lousy gimps. Just one more reason for me to not listen.

Email ThisBlogThis!Share to TwitterShare to FacebookShare to Pinterest
Band(s) A Day To Remember