Aria - As If Forever Really Exists 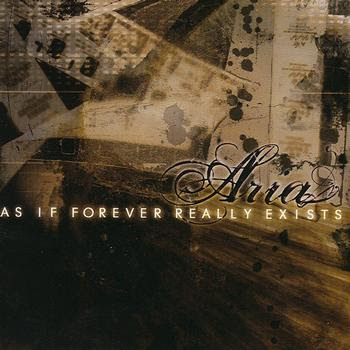 
That fucking introduction movie sound clip to this old school metalcore album sends a shiver down my spine. Apparently it's a part of a dialogue from the 2001 film A Space Odyssey. When I was listening to this track alone at night one time, the shivering was so intense I thought I was paralyzed due to being too afraid to move. Yeah I know, I'm a huge pussy. Then I hit puberty and grew some balls to instigate fights with all you unpleasant faggots. So fight me, you fucking pussies. Unlike when this album was first released, I finally hit the puberty stage ... I think. This album's okay, it's your typical run of the mill Swedish metalcore crap. But instead of being from Sweden they are once again from America. They were from an era when this shit was still on the rise and somewhat trendy. So all you trendy fucks should hop on this like my asshole likes to hop on dicks.

Email ThisBlogThis!Share to TwitterShare to FacebookShare to Pinterest
Band(s) Aria