Gone Without Trace - Self Titled 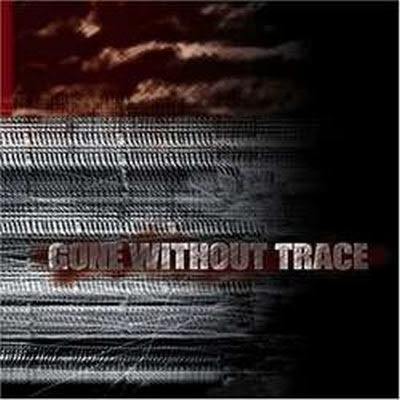 
Damn, I really cannot find this album anywhere on the net so I had to make a shitty purchase of it prior to being able to share it over the net. Members of this shit band should be grateful that I still took the time and budget to support an act that (1) is defunct for almost a fucking decade now and (2) nobody really cares about at all. They were signed to Thorp records and was easily one of the best bands on there, although that really doesn't say much. Thorp signs a bunch of shitty bands. I can pull more pleasant shit out of my dickhole than Thorp can discover talents. By talent I mean the lack thereof. Oh what the fuck, just download this shit for free already and pull some stupid iMosh bullshit at the mall in front of your local Hot Topic. Make the scene kids around you afraid and want your autograph. Then punch them in the face to show who's real tough. Then exit your suburban mall and be gone without trace feeling like you're the elusive king of the hood niggaz.

Email ThisBlogThis!Share to TwitterShare to FacebookShare to Pinterest
Band(s) Gone Without Trace