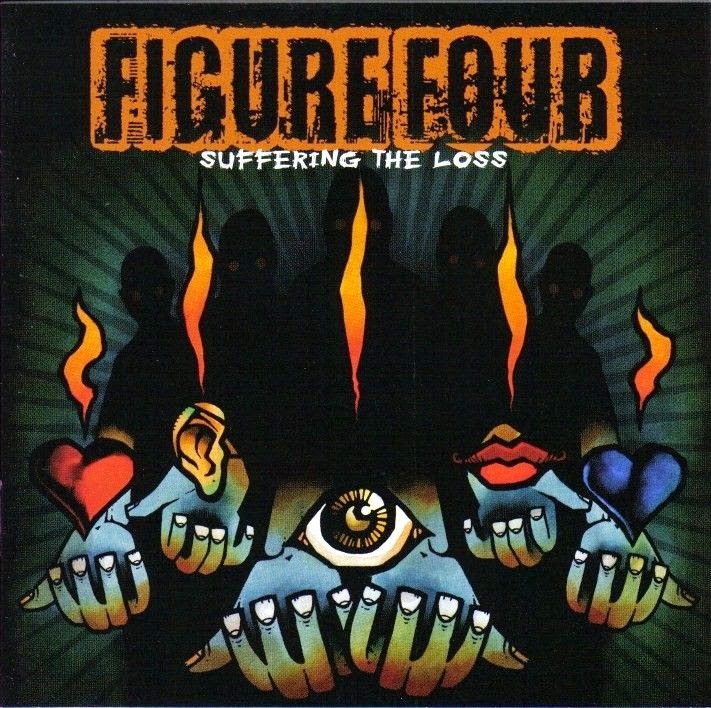 You are thirty-five and unemployed. Hardly graduated from college because you dropped out twice, once from communications and the other time from an apprenticeship. Haven't had a girlfriend in years but that hasn't stopped you from creeping and messaging girls who are fresh out of high school and only just about legal to drink. You still hang around your local tattoo shops and attend local shows where you demonstrate your style throwing down in front of kids one full decade younger than you. Still refer to these grown ass adults as "kids". Still refer to your old brothers, who are too ashamed to invite you to their upcoming weddings, as members of your old KIR Crew (Keepin' It Real Crew). Still lamenting about the "good ol' days" that was 2001 - 2007, the golden era of hardcore. Still talking with local promoters about revitalizing the scene one day. Still arguing about what a powerful breakdown is versus a non-powerful one. Your life, man. It's quite some shit. I must tell ya, one of those days, your mother's gonna kick you out of her basement and those odd jobs you work ain't gonna suffice paying those bills. But that doesn't stop you from joining animal activist non-profit organizations trying to save pitbulls from being put down. Such a philanthropist, you. Reasons why I admire hardcore.