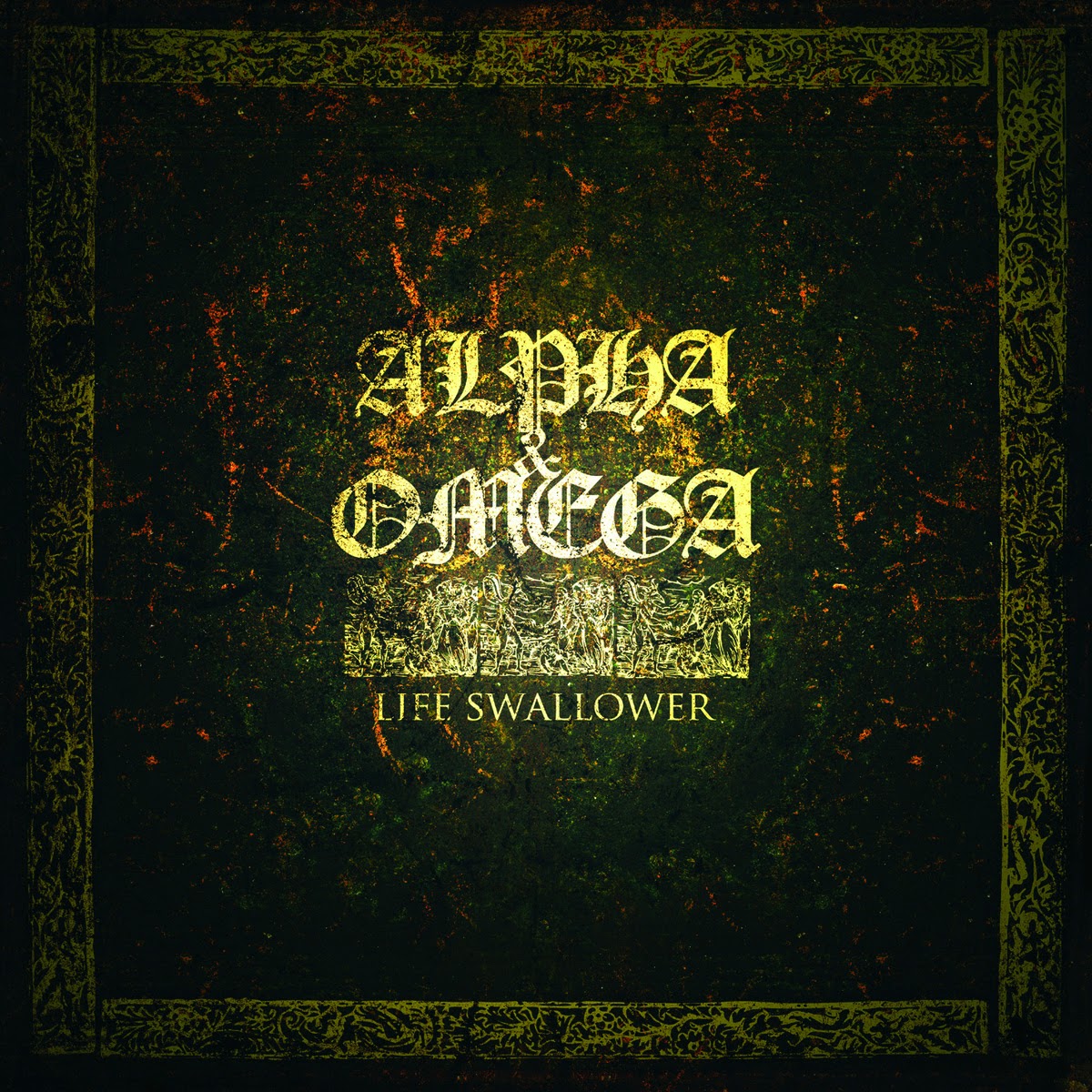 I beat the living shit out of my stupid dumbass roommate at a party we threw last night at around 4:00 AM when he started exhibiting total disregard for my property. Although it's obvious he was intoxicated, I wasn't clear what exactly he was on. Some told me it was meth, others ketamine, but it could be PCP / Angel Dust as well because he's a fucking low life drug addict. I don't know what got to him overnight but he started going rambunctious and breaking doors and punching holes in walls. He flipped over his own drawer in his room and obliterated the walls for no good reason. He snapped my last nerve when he went on to rip down the shower curtain. So I grabbed him by the throat and mangled his fucking face by beating it until it bled for the hell of it. He ran outside crying and trying to call the cops on me but luckily was stopped by my goon squad. He had the nerves to pass out in his bed after the incident. I woke up in the morning, went downstairs and smashed every single thing in his room and demanded that he packed his luggage and move the fuck out. For good measures I threw his luggage full of his garbage homeless shelter bed-bug ridden clothes right at his mangled face. I'm sorry but if you are going to be a fucking meth addict at your own parties and house shows, by creating more damages in one night than anyone has ever caused to the house in over two years combined, then you are going to fucking have something coming. Don't worry about your rent this month, faggot, it's going towards damages you fucker (actually no it's not haha I just don't feel like giving it back to you so suck it up pussy).