EIGHTEEN VISIONS - UNTIL THE INK RUNS OUT 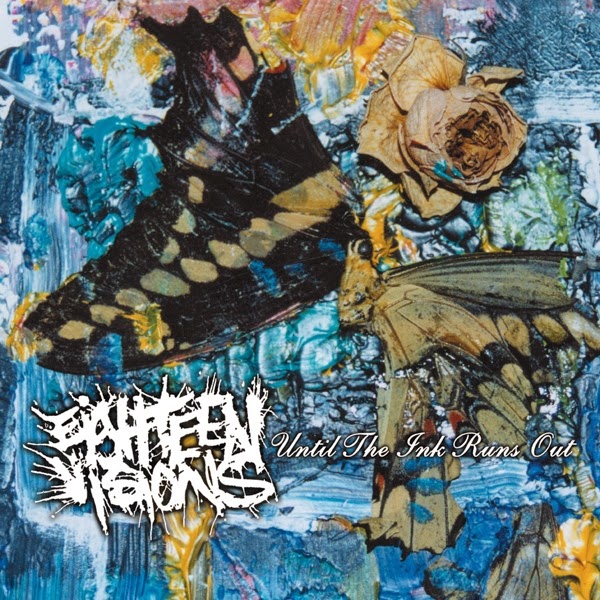 
I was a bright shining star in Hollywood until it gave me AIDS and cancer. I dunno, I like to blame it on Hollywood sometimes. Hollywood and my nifty haircut and well-groomed beard getting me laid all the time by flashy, skimy clothed and materialistic shallow-minded blonde baboons. I used to think nothing of it until the rubber slipped off many nights and my dick started itching. It was simply just a minor inconvenience at first as I simply scratched off the discomfort. Until my foreskin started flaking and chapping off day by day and I realized there's a larger issue at hand here. I first thought it was ebola until when I read the symptoms nothing mentioned that my dick would fall off. UN health experts from over 150 countries could not diagnose what was really wrong with me on a clinical level. It just sucks because I thought I was living a hedonistic lifestyle of the rich and famous until it ate away my dick. Now I just tell people I am surgically castrated because I've been feeling like a woman trapped in a man's body all my life. That's fine though because least I ain't spreading my AIDS around like a security guard to crusty sixteen year old punk girls at my local venues. Oh Hollywood. How have I missed you.