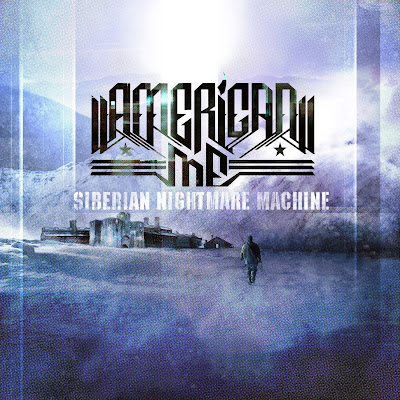 
I just read this awesome story about how Warren Buffett has an adopted thirty-two year old hippie ass grand daughter who is hideous and has filthy dreadlocks and lives in a hippie commune in a suburb of San Francisco, who makes an average of $40,000 a year selling art that simply isn't good but bought anyways because of the name of her heir. This woman cannot even afford health insurance apparently! LOL. I listened to her complain about how she ain't gettin' shit of her grandfather's fortune despite the fact that she gets a free college art tuition of over $100,000 paid for, and other spoiled bullshit like annual Christmas freebies. Hey cunt, all he asked for you to do, as he asks for the rest of the family, is to keep your filthy trap shut when asked by media, press and documentaries about "what it's like to be a Buffett?" Are you pissed off because you do not get freebies? There ain't nothin' in this world for free that you don't work for, and as for families with kids like that, the kids descend into serious issues. Stop being a princess and work for a living you dumb twat. Get a fucking haircut, shave your grotesque hippie armpits and cunt, and get a fucking job like the rest of us. Meritocracy is the correct system your family should be running under. Stop crying for handouts. I remember having to be in debt for two life-times while borrowing money just to graduate from university and here some dumb princessy twat is crying because she cannot inherit a full 42 billion dollar fortune. Rich kids who are raised and spoiled rich who descend into serious personality and developmental disorders. What a defined world we live in.

Email ThisBlogThis!Share to TwitterShare to FacebookShare to Pinterest
Band(s) AMERICAN ME