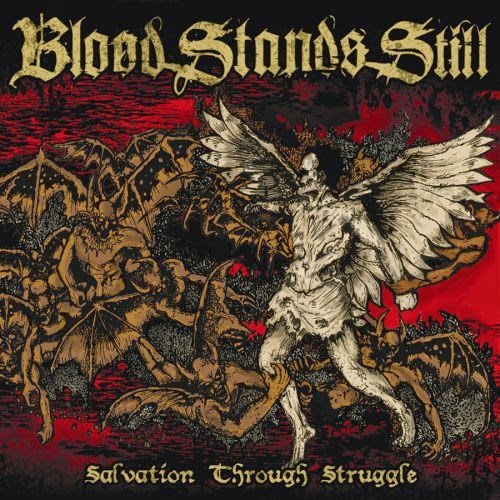 
When I was young I used to think I am a motherfucking tough guy. Like when you looked at me wrong when I deliberately bumped into you on the subway trains I'd make a big ruckus about it and get all physically buck with you for no reason until you turned away. If you were a bystander that witnessed the shit I used to instigate without knowing me personally, hell son, you would have fucking hated me. I had so much to prove it was unbelievably obnoxious. It was the only way I thought I could validate my pitiful self. But when I reached my mid-twenties and became secure with my self and strength I realized I had no longer a need to do that shit anymore. Sure I fight for what I believe in and stick up for my friends but I don't do a whole excess of random unnecessary bullshit to prove my self worth to others now. Apparently some people have never gotten over that. Especially fat men who still hardcore dance in their mid-thirties to show teenagers that they are the vanguards of the scene. Real shit to prove to youth half of your age, retards. Get over yourselves and go back to your low income blue collar work. You ain't impressin' nobody the minute you leave that community centre all sweaty and girlfriend-less. Vanguards of the hardcore scene -- ruining a scene they try so hard to defend.

Oh and it takes a real man to beat his wife you fucking douche.