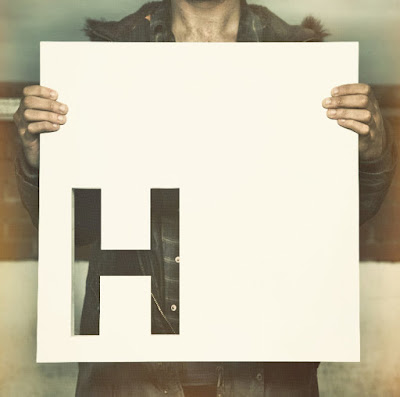 Most international travelers and expats are always breaking boundaries of what’s around them. Ascertaining wisdom and experience for never-ending self-growth. Always curious and thirsty for new knowledge. That person is certainly not me. I’m still addicted to squat toilet humour fod God’s sakes. And I mean, the only thing I fricking learned from this trip thus far is um maybe the world is actually flat? I dunno. Galileo was the biggest fraud in the academic history of the past millennium and Christopher Columbus is a shady cartographer. Both of them are probably members of the the Illuminati secret society along with modern reptile shapeshifters like JFK, George W Bush Jr and Obama. They’re all a part of an overarching, holistically encompassing international conspiracy to eradicate national sovereignty for a New World Order that’s working with international banking elites to turn your dollars into a global cryptocurrency that you can only use to buy propane, genetically modified food, and kit-kats. The lunar landing was staged because there’s no moon it’s only a lamp controlled by HAARP in Alaska. There’s no civilization in Hawaii just a secret alien colony. Gravity is a fucking lie because the force is actually really weak (thanks Higgs Boson for ruining the universe for us). Tupac ain’t dead because I saw a black person in Taiwan. I don’t know what I’m teaching my children here, but I’m glad they don’t speak my language. Not that I speak my own language either because what the fuck did i just say? Yolo. The government here must think I’m legally retarded thus not a threat to homeland security.

Email ThisBlogThis!Share to TwitterShare to FacebookShare to Pinterest
Band(s) HEIGHTS