Love Is Red - All That's Ahead Points To Forever 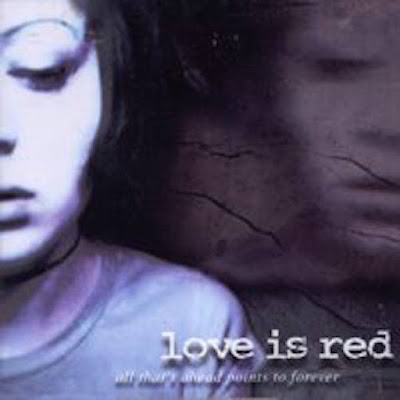 No idea as to why I need to shine the world on my deep and personal failures and humiliations in life, but for the past three years I was addicted to surgical drug named ketamine. Otherwise known as the cat and horse tranquilizer previously prescribed to wounded soldiers in Vietnam that were shot near death by Ho Chi Mein and his chink ass army. The point of this drug is that it produces a psychological addiction that invokes an "out of body" experience that completely disconnects you from everything around you. And because it blocks many of your dopamine receptors you feel blissfully tranquil and blanketed from the outside world. But obviously years of doing this horseshit caused me perpetual brain damage, mood swings, and laziness. The combination of all three just made me sit in bed all day craving for the next fix. It also made me delusional as I was so out of touch with reality I thought I was motherfucking King Kong. But whether this addiction is real or merely something on a mental level, this stupid fucking drug made and ruined me and it took me a trip halfway across the world to escape the wrath of my impulsiveness. Point of this story is I am a retard and if you are going to repeat my actions you might as well head straight off a cliff. More on this stupid shit later. Anyways. Clean for almost three months now and all that's ahead points to forever. Remember when they taught you in grade eight that marijuana is a gateway drug to everything including and notwithstanding heroin/death? RUMOURS ARE ALL TRUE FUCKERS. Fuck yes.

Email ThisBlogThis!Share to TwitterShare to FacebookShare to Pinterest
Band(s) LOVE IS RED