Drowning - Prey For Me 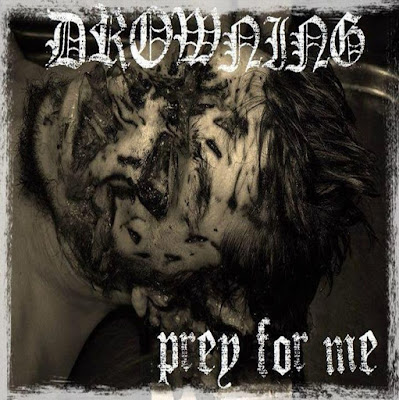 Bryan Gantz is the biggest fucking joke of mankind except nothing about him is funny.

Only in Chicago do you get a pseudo hardcore beatdown band of four black guys who think they're white and one fucking white guy who thinks he's black.

Also, Prey is spelled wrong you fucking illiterate babboons. I don't give a fuck if you tell me it's some form of intentional pun. That sounds like a shitty defense for the fact that none of ya'll graduated from grade ten literacy standards.

Email ThisBlogThis!Share to TwitterShare to FacebookShare to Pinterest
Band(s) DROWNING