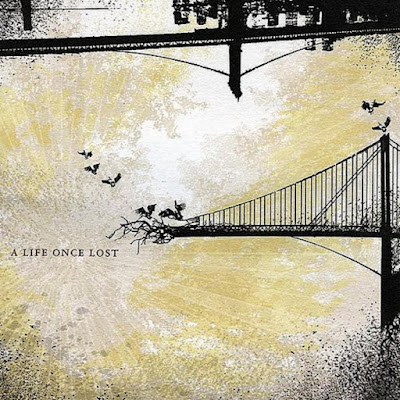 It's hilarious to think how many social justice warriors are quickly disbanding their PC-tumblrcore bands and removing their Pantera-influenced riffs after the recent white power incident, like they're suppose to be surprised coming from a guy like him. Look at him. Does he even look politically correct to you? Never once has he ever stated that he's NOT a racist. So now I guess the cliche of hardcore bands claiming to be influenced by Vulgar Display of White Power can end, thanks. Actually, and on that note, I may boycott the band now because he actually did make an apology lol. If you had the audacity to stand and represent something controversial then why retract it afterwards? You spineless piece of amoeba shit. I actually despise white apologists more than white power. I wouldn't ever be guilty of who I am regardless if we smittened the international banking Jewish elites into complete oblivion. Because it's exactly what they want... to systematically wipe out the white race. Starting with instilling this white guilt nonsense into your head since birth. So if you find my views reprehensible then you can boycott my shitty site too you pussies. I can't stand any of you. Go tumblr about it you fucking stupid sheltered suburban faggots. I'll be waiting for your Youtube video to call me out next.

Political correctness nowadays is like a cult. Grow some testosterone and get the FUCK over it.

Email ThisBlogThis!Share to TwitterShare to FacebookShare to Pinterest
Band(s) A Life Once Lost