A Life Once Lost - The Forth Plague: Flies 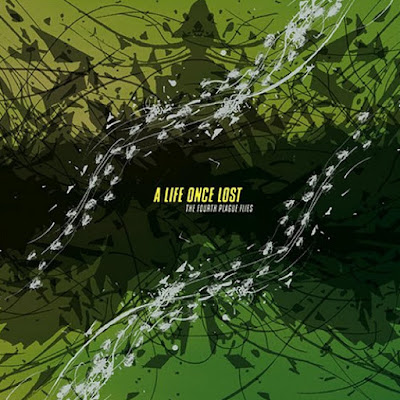 
Can I just ask how the fuck can anyone even take Bernie Sanders remotely serious? Are you pretentiously trendy hipsters that naive and ignorant as to what goes on in the broader scope of the world? How do you take a seventy-something year old socialist seriously when we all know his policies are directly what failed Cuba throughout fifty years of his lifetime (which I'm sure he's witnessed and lived through its tragic downfall?) Is he not aware of what happened since Korea's been divided to what North Korea is now? Is this guy just the new spokesperson for every self-entitled liberal arts asshole who exploited their parents' mutual funds to put into their "education"? Get a real degree and stop asking for handouts in life, you stupid fucking useless assholes. And you wonder how the downfall of the west is happening at an exponential rate. Furthermore, his horrendous policies aside, you have this guy who looks like his throat's gonna burst when he belches every other word. Sure he's passionate about running for the office but how's this fucker going to even live past his next birthday let alone three years of term post election 2016? This asshole is old enough to be my great grandfather and here we want him to redistribute wealth so that no college students ever have to put in an ounce of work for free government handouts again. Look at Europe now, you fucking dumb dipshits. You really want the same type of policy that's already currently failing other parts of the west to do the same to America? All for the sake of being hip, right?

Stick to running student venues that housed Fugazi and GG Alin, you dope addicted communist. Get a permanent immigration to Cuba and get arrested as a spy when you try to stay there to enjoy their "successful policies".

Email ThisBlogThis!Share to TwitterShare to FacebookShare to Pinterest
Band(s) A Life Once Lost