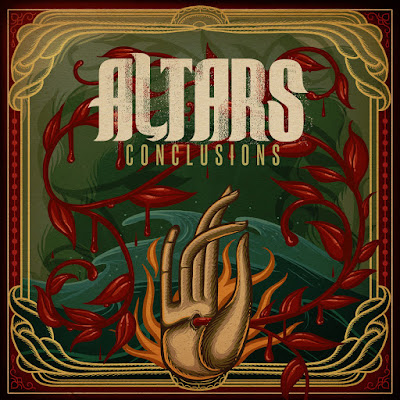 Do you remember what Ted Cruz said about climate change advocates? "Oh, they're like flat earthers. They're unable to recognize what they're saying is wrong despite of all evidence apparent to them".

Are you serious you fucking dumb shit? Can you get the fuck off your comfy little caveman chair in the office and evaluate the tragic irony of what you said?

If ANYTHING, climate change naysayers are the flat earthers of the modern century. They constantly oppose to a theory despite of all supporting evidence towards it. It's statements like this that makes me want to grow my hair past my ass and live in a fucking hippie commune free of any state or market influence. Thanks for removing the last ounce of respect I've ever had for any republican nominees on this roster. I'm moving the fuck to Japan or some shit.

But it's okay though, I doubt if his approval rating has went down by any of this. It's not like any of his supporters have the intelligence past grade two elementary.

What an embarrassing frontman to lead a republican party. A disgrace for all republicans whether they indeed support climate change policies or not. White trash hicks all over every state is hiding their confederate flags from their neighbours to avoid shame every time some dumb fucking retard that supposedly represents them opens up their mouth like that.

Email ThisBlogThis!Share to TwitterShare to FacebookShare to Pinterest
Band(s) Altars