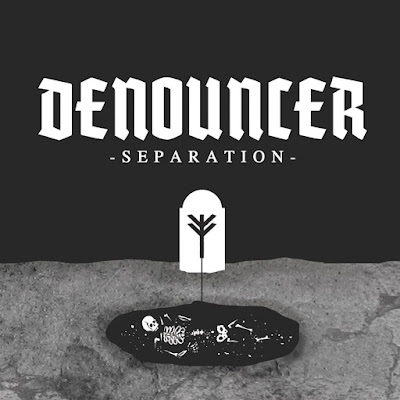 Of course everybody is mourning over the death of fifty something fags in a gay club but nobody is citing radical Islam as the obvious issue except that fucking half-wit Trump (whom is unfortunately the best selection we have on the roster). Let me tell you something about radical Islam you should all know. Recent years in China these radicals would go on stabbing rampages for the sake of a killing spree. On an Egypt airline they detonated a plane and took everyone under. Don't get me started on what they do with explosives in the middle east every month. They've been doing this kind of shit before Christ was even born. Yes, in the BC's, before paper was even discovered let alone gun powder. So believe me when I say the problem isn't really "gun control" like the media detracts you from seeing the elephant in the living room. For the sake of our survival it's about time society begin calling a spade a spade, as oppose of coming off 'politically correct' and 'agreeable'. But it's NOT radical Islam, right? It's anything BUT radical Islam, right? Because I am the radical one, right? No worries though because I'm sure the minute you elect Bernie Sanders he'll fix everything for you.

You fucking idiots will witness the decline of the west.

Email ThisBlogThis!Share to TwitterShare to FacebookShare to Pinterest
Band(s) Denouncer