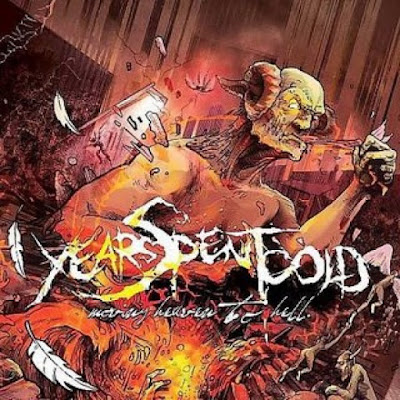 An old classic of Philly's FSU bands. I remember when these guys were put on a tour with Liferuiner back in the late 2000's and they immediately responded with hostile complication, which then resulted in a very short blunt statement of "WE ARE NOT FUCKING TOURING WITH LIFERUINER" and dropping out of the touring ensemble. Absolutely fucking hilarious. Or should I say, xLIFERUINERx. Jonny OC, what a fat fucking low life pedophile hitting on underaged women at shows while claiming false edge. Now he's a chef apparently, and a father. Guess those two interests still keep him from retiring from loving young meat. It'd be nice to see Years Spent Cold play more shows again. I'll personally be in the east coast to stir up an absolute shitstorm.