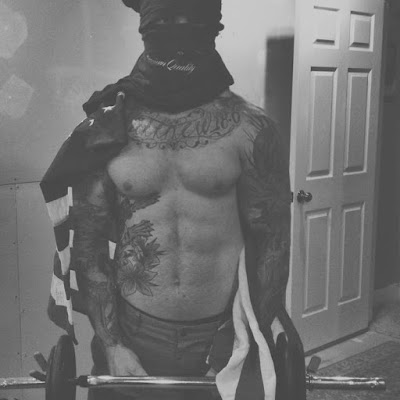 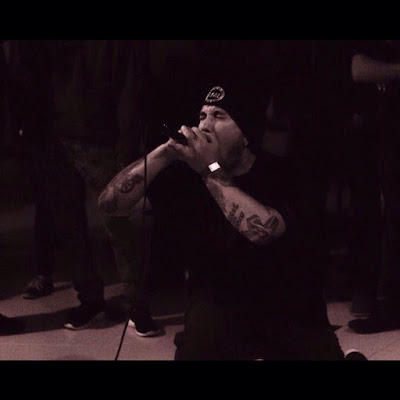 Isn't it hilarious and insulting how they dedicate a bunch of nu-metal tracks to their ex jock-vocalist who got shot outside a fucking show in Utah for being a buck white trash nig and antagonizing the wrong people from the wrong part of town. Not trying to be insensitive but isn't that ridiculous. I guess Brad has nu-metal in his eulogy now just like this shitty nu-metal band. I don't mean to dis a dead dude in poor taste, but when you are crowd killing and starting fights because you think you run shit in your local scene, and then pushing fights outside to the parking lot and threatening people while holding weapons, expect to get your fucking ass knocked out. It's just too tragic this guy didn't deserve the severity of the outcome. But this illustrates a serious issue with suburban hardcore scenes raising paper-tiger alpha male gimps: plenty of these dumbass upper middle class thugs think they're able to prove their strength and self-worth by biting off more than what they can chew. And when something happens to them and their scene because of a confrontation with a real hood nigga from a totally different level of neighbourhood and socio-economic stratification it demonstrates just how OF OUT TOUCH these ex-scene-kids-turned-jock-thugs are with reality. Real niggers will come and slaughter you gimps in a second, fuckbois. Real drug dealers will kill YOU for wearing that KILL YOUR LOCAL DRUG DEALER shirt. Yet at the same time these unfortunately privileged little white twats flaunt their tough guy gangster persona's like they actually have an ounce of convict nigger-like mentality within them. Way to shoot yourselves in the foot, fools. Look at the demo album on the top compared to the rest in peace commemoration album below it. First one shows some buck wild bank robber guy in a ski-mask which is no doubt what this Brad guy is trying to pose off as, until he unfortunately got shot and had the second memorial album dedicated to his life with a eulogizing photo of his innocent "passion about music" and "was a good dad" looking face.