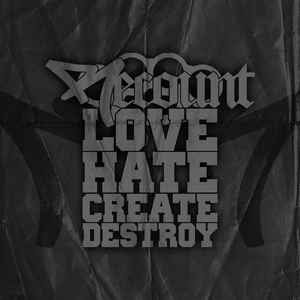 
I refuse to acknowledge the one of your 1000 apparently existing gender pronouns you stupid filthy degenerate homosexual transvestites. Not even if you sliced off your already-microscopic with a cleaver and stapled the void with a slab of meat which you label as your clitoris. This is the problem with giving these so-called "minorities" a voice when they attempt to overthrow patriarchal traditions. They turn the fucking world into a mess and ruin academia and all that's good with it. It's about time we put a stop to this retarded non-sensible crap. Gender may not be binary but you're either a fucking male or a female because that's how biology has programmed us and if you want to argue with science then go live in your own virtual reality and off yourself from this planet. Homophobia and transphobia my ass. Go prosthetically sew yourself another genitalia and fuck yourself with it so you can procreate asexually you backward subhuman apes. Jordan Peterson - a university professor in Canada - was the best as stirring a controversy among academics by vehemently refusing to accept or even acknowledge this liberal non-binary crap that's turning our enlightenment age into a cesspool of disinformation and mess. Get the fuck out of here and slowly die of AIDS as you all ought to do in your safe injection clinics. What a fucking bunch of vile atrocities among our existence. I would like to do nothing more than castrate each and every single one of these species (below even animals because even animals are sensible of what sex they are) and hang their organs on display in a museum of liberal paradise and let people know what their awesome generation has become. Wake the fuck up you stupid delusional faggots. Or you don't and simply let another chancellor like Angela Merkel destroy your country like she has perfectly done to Germany and Europe that will soon implode within.

Email ThisBlogThis!Share to TwitterShare to FacebookShare to Pinterest
Band(s) Recount