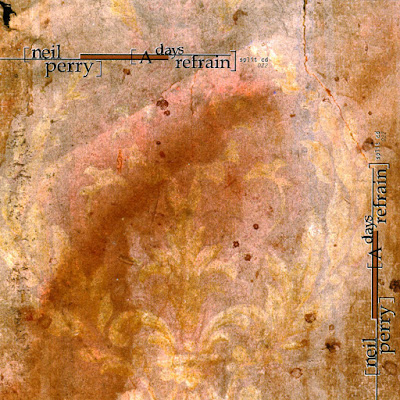 When the failed paradigm of liberal education led by our pro-marxist multicultural globalists has taught you that you could be anything when you were young, God-forbid they meant you could be an overweight sex-changed transvestite nig-nig parading the streets of San Francisco; or an AIDS-stricken Hispanic illegal alien homelessly sleeping outside of safe-injection sites during late hours withdrawing from his heroin habits. Or a filthy Muslim terrorist destroying a once-white neighbourhood by building mosques in Deerham Michigan and plotting the next mass massacre (one that CNN will once again attempt to convince you as an 'unique and isolated' incident). It is a wonder how our mindless post-millenial generation who are captivated by their smartphones and social media will unlearn everything they've ever been given and taught in our contemporary this day and age and what will happen once they -- gasp -- reproduce and have kids of their own. These globalists, liberals, and technocrats fail to see the consequences of their own actions and bury their heads in the sand so they can willfully be blind of where they are driving human civilization to a place of its ultimate irreversible doom. But it's okay. Because at least worldstar hiphop will serve to comatose you while you are disconnected with what's happening around you. And bhad barbie has a new rap video for all you closet pedophiles to secretly masturbate to. What a fucking age we live in. What a joke.