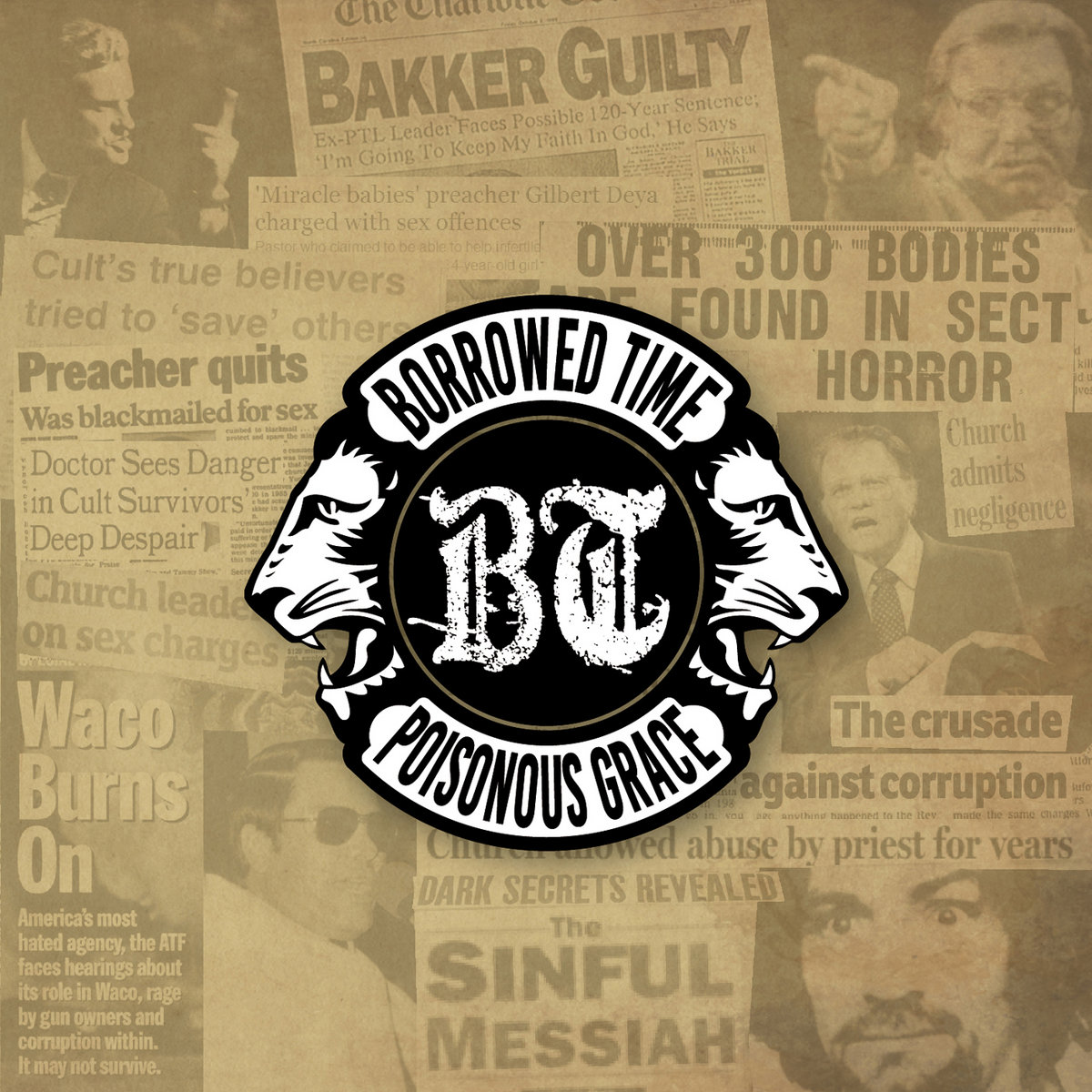 Stupidest shit you can wear in public is a "Tattooed and Employed" shirt. Really? You wanna flaunt the fact that you work nine to five providing janitorial work at a low-end mass production factory? Have fun with your flagrant display of obnoxious sailor jerry pieces of work on your disease-infected skin that was pricked by HIV-positive needles, you failures. Bet your mother was proud of you. Okay. All bullshit aside though. Make no mistake, the author of this very article definitely has more than a fair share of her own body pieces during a time when she was heavily involved with the industry itself. And plus dating and milking (literally MILKING) a man who was a half-decent artist helped to compensate me some free work on my whore-ridden body. But I can't get over these social activism groups over Facebook where you literally have over half a million prepubscent twats with hip-hop and metalcore envy who are active in groups like "END SOCIAL DISCRIMINATION FOR BODY MODIFICATION!" And "TATTOOED TILL I DIE!" As if they're actually devoting their life to represent some revolutionary ideology of changing times. In an age where having a tattoo is just as common as, say, getting an ear piercing, where is the edge or discrimination that comes with it, really? The coolness really just dies down. If I saw another idiot on the bus with a wifebeater and a shoulder-piece, I'd just think "well, he has a piece or two, so he's somewhat different, but in reality, he's just one amongst many, and they're all the same". Under no fucking circumstance would I be naive enough to assume he's unable to attain employment or facing some death-related Roman Catholic persecution like the thirteenth century. We don't live in Saudi Arabia you fucking idiots. In fact, We live in an age where individuality runs amuck. There are people who get their fucking dick chopped off with a cleaver as means of self expression because they don't feel suited to their biologically determined sex, and nobody bats a fucking eye to it in this day and age. Furthermore, society doesn't even do shit to discourage these abhorrent practices as we 'closer get in touch with ourselves'. I can chop my left arm off with a fucking chainsaw today and start a trend under the oppressive pretense that I don't feel truly balanced as an individual when all i need is my right arm for wanking off. Believe it or not, these practices are becoming more common this day and age. Now you're gonna get a bunch of lazy armless flailing faggots at shows doing windmills with arms that they don't have (on them, at least). As society gradually adopts and grows more to the comfort of what was unconventional and subversive to the past, nobody will understand why you ever wanted to get a tattoo to be different and ragged on about the values of self-expression, punk rock, and non-conformity to your parents who gave you a fixed allowance weekly at the age of thirteen so you could afford shitty Hot Topic shirts to prove to your peers that you didn't fit into the mould of conformity. Keep clicking the share button tattoo discrimination memes while your parents work average middle class jobs in order to foot your Internet bills like any other average American family! Show your founding institutions and the hands above you who's the boss!

Nowadays many are well versed on the history of tattoos but less and less understand the significance of it. Back in the days, the practice was only popular amongst sailors and prisoners because ahem, they were admittedly low ranking members of society, and instead of hiding it, they rather just wanted to flamboyantly display it to your face, because it was obnoxious and they kinda don't give a fuck, so consequential, it became a fashion within their own clique because their validation stemmed from not giving a fuck and adopting to a style that represented being primal, and tribal. As a tribe they pride themselves in filling into the cracks of society. In tandem, they wore it proudly because they were discriminated against. Over time, this subversive attitude became glorified and looked up upon, because of course, as decadence in a morally bankrupt society goes, one generation needs to adopt to a new set of values from their preceding generation, so experimenting with new ideas, values, and practices that deviate from their predecessors give them a sense of individual identity. Okay, lemme simplify that for you neanderthals: more people looked for ways to come off edgy, bad ass, and different from their status-quo, and tattoos became a vehicle for this glamorous narcissistic drivel. But if you wanted to come off brute and like a bad-ass, then I'll acknowledge you so because that's who you are. Yet it doesn't mean as an employer I have to automatically restrain myself from being uncomfortable and want you in a position of high trust, you fucking moron. I'm sure if you share enough memes one day I'll be convinced enough to wanna elect member from San Quinto prison with marked across his forehead. Or hire Guinness World's Lizard Man to babysit my fucking children. In this world, stereotypes and prejudices do exist, and whether you like it or not, how naive are you to think otherwise. When a fatass enters my restaurant, I assume he's gonna make a big order. When an Asian walks out of an exam, I'm gonna assume he passed. When a group of negroids are actively raping a white woman and looting and committing murders, people automatically assume crimes are being committed you fucking fools. You only wanted a tattoo because it would make you appear more counterculture, bad-ass, and against the grain. So why you then turn around andl lamenting over the internet for being treated like someone who did something against the grain? Come on idiots. That doesn't sound like a self-victimizing complex whatsoever. You do something because you wanna be identified a certain way. After being identified that way you cry about it.  I love a lot of their justifications as to somehow miraculously being the unintended victims of discrimination ('oh but in certain pacific Indian islands or tribal parts of Africa it is common because it's how they mark ethnicity!' Or, 'initially I just liked art so that's why I got this obnoxious Satanic piece over my D cupped chest and now parents question my suitability as a teacher!')

Face it, shitbricks, you only have this tattoo fetish because this fashion trend distinguishes you from your passing generations. And also, for once in the past, you thought adopting to such style made you edgy and untouchable, but then you realized by standing for such values (or appearing to) you are in fact ostracizing yourself from higher society who caters more to tradition over mainstream popularity, and upon realizing such you began whining about personal rights and autonomy to an audience of nobody interested. At the Same time because of our rapidly changing times it is also becoming more accepted in our contemporary culture which also doesn't sit well with you because you wanted to be different and come off brute. LOL. Take all of this in! Tattooed and Employed. What a crock of shitty-ass fable.