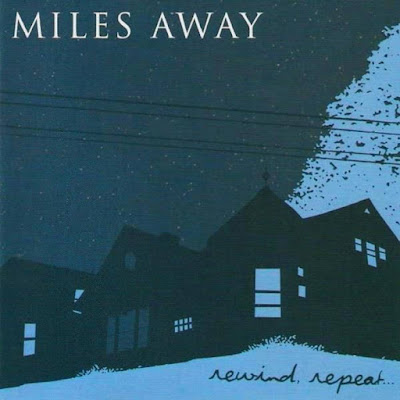 
The whole debate of the Democrats is a flock of complete garbage to say the very least. A bunch of fucking useful idiotic baboons playing into identity politics and playing into the heart of fringe 'minority' groups that are in need of even more representation as if they haven't gotten enough already. Seriously, how much of that debate did any English speaker really understand seeing that pretty much a good portion of it's already in fucking Spanish? How about speak ENGLISH first you stupid fucking Mexican wetback appealing crooks? Watch America turn into the United States of Mexico and overwhelmed with MS-13 and cartel crime. That's what the liberals and democrats would love to do. Bank off turning our fucking country into a third world country and exactly into what central/south America goes through every day. The cartel violence, the slaying of women, the paid off corruption of high-level officials by the drug dealers and cartels, and an overall sense of complete instability by the paradise of multiculturalism. Open up borders and weep over some dumb fucking father who drowned in a lake with his fucking inferior piece of shit child? Why don't you go meme about it more and prey for public sympathy and detract the fact that 3/4 migrant over the border would be doing pretty much the same type of shit to American lives as they weigh into our social stability with crime, expectation of health care and education, and selling of drugs to our beloved sons and daughters. The only issue with Trump's wall is that they cannot possibly build it high enough. And unfortunately no matter how much you build those fucking barbaric parasites will find another way to come through and put America in more shambles than it is already in. Then you look at politician democrats banking off this crisis that day-to-day whites go through while gloating about how much good they are doing for people undeserving of our nation's constitution. They talk about banking elites (1%) hording off the rest of our wealth and act as if they're oblivious that those ELITES they speak of are the ones that RUN the democrats and bank off this open border migration mess. Much like Hilary Clinton these people are nothing but con artists and sociopaths. And your average American college student buys it. Not just because most of them are now becoming non-white but rather even the whites are guilted into believing they have a moral responsibility to that'd wind up decimating them. Some moral obligation that is. Great martyrdom. RIP America. RIP the west. Cool.

Email ThisBlogThis!Share to TwitterShare to FacebookShare to Pinterest
Band(s) Miles Away