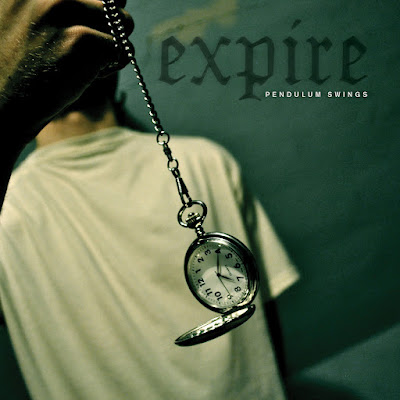 I am in love with that sexually perverted rapist accuser Zack Dear. I never really had an affair with that pedophile but I read on the internet that he sexually molested me while I was unconscious during a time when I was fourteen. I don't remember most of when I was fourteen. So I presume it must be that time I was at the dentist and they had to knock me out through anaesthetia. I remember somethign to the effect that my doctor prodded my mouth with some heavy-duty objects when I was almost completely anesthized. (The fact that I also fucked the dentist willingl, after the surgical operation as he bent me over like a fucking donut, was completely irrelevant as well, simply because my parents endorsed my sexual desires going through puberty being the fucking whore I was, insofar as they didn't have to pay for my treatment afterwards.) I was xSarahxSkankx, straight edge for a good week and half, had a good name for myself in the Wisconsin scene until my pussy stank of every man's unwashed jizz. Once called out on the internet I quit the hxc scene for a good decade or so to group-hop with EDM kids and some crustpunks here and there in the 'burbs. Until drama unfolded in those scenes as well, forcing me to return to hardcore after everyone grew up, got jobs, and became deadbeat dads (except I'm still without a gentleman in my life to take care of my only child born out of wedlock because his deadbeat half Mexican father who used to crowdkill was too much of a degenerate to pay child support). Man, you haven't lived the hard life yet.

Thirteen years later after I failed college and had a barrage of broken relationships and family fallouts for failure to payback the wasted tution, I went on Tumblr full force to call this guy out for sexual assault. I'm serious. I also happen to be 210 pound nowadays and used to be skinnier. Never forgot the days when I used to goto shows and fuck a band boy here and there just to deny it when their girlfriends expose me on livejournal. As I got older I really realized there's not much going on in my morbidly obese life and had to make something out of myself. Therefore, with all said and done, I gladly am calling Zack out today for prodding my mouth. I swear he has the dad's haircut like my fucking fat dentist had as well. The resemblance is fucking eerie. As I still continually have consentual sex with my deadbeat dentist (the first to actually rape me and get away with it there's something about the actual dentist being alpha as fuck), I'm still gonna call out Zack Dear today because that guitar nerd gets the brunt of my blames for being a whore my whole entire life I'm still somehow convinced that he was pretending to be my dentist at the time I was in middle school and vulnerable. The fact that I am currently tweaking on crystal methamphetamine at the moment has nothing to do with any of this insane absurdity.

Zack Dear you are fucking cancelled. My life was forever changed that day. The cavities you took out from that root canal isn't justifiable of the random emotional trauma I was convinced that you caused me during that dental session. Thank God for Reddit suggesting for other self-believing victims to bravely come forward. It's not like I got any proof, nor evidence. Just pure internet allegations of others' accounts that simply convinced me that you did the same to me as well. Because everything people write on the internet is true. At least I'm confident about all of this, because at least if I'm wrong about him being that much of a creep, then at least his band would stand behind his back and call me out for misallegations. (Which they actually didn't LOL.)

ZACK DEAR IS ONCE AGAIN CANCELLED.

and the internet is cancer

Email ThisBlogThis!Share to TwitterShare to FacebookShare to Pinterest
Band(s) Expire