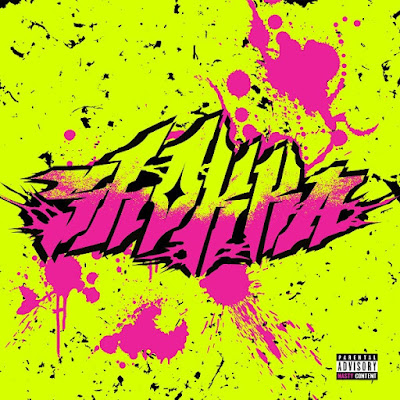 Man it's nice to finally be out of jail and not be some fat negroid nicknamed Buba's bitch-made servant on a day-to-day basis. When in jail I miss updating this blog. The last day before I left, I shouted out his government name in the range because I was the only person that he confided in, being his cellmate for many months on end. That look on his face was like 'bitch next time you step in Michigan I'ma give you that one FSU treatment real Nasty.' But look. My drug addiction to opiods and crack cocaine simply gets to the best of me sometimes. I try not to relapse and get back into the prison system, but in 2022 when I attempted committing suicide in parent's basement, I was revived through naloxone by my own pathetic mother. I confessed to her I was attempting to kill myself and she called the cops on me to press charges for attempted manslaughter (...on myself). Not sure who's stupider. Me, my genetic predecessor, the cops, and/or legal system as a whole. The police prescinct was eager to deal with me for the most of the night in Detroit given I was the easiest honkey-dory scrawny white addict over the plethora of black-on-black murders they had to otherwise be out on the streets patrolling. They thanked me for making the hours go by most quickly on a Saturday night whereas they could have otherwise been casualties. I threatened that 'if they were smart, they'd better give me something in retribution for this or else', for which they candidly replied 'Of course! An extra month and half in detention'.

Days when I'm in jail I listen to European hardcore and metalcore bands during the good ol' era, asking myself why in the universe does any other developed country in this world want to play music and be a part of a subculture created by a morally bankrupt America that has hit rock bottom. But then, without further ado, the upper bunker I'm playing my CD-player shakes, as my 400 pound cellmate Buba shakes its bed beams. Time for the daily ritualistic sucky-sucky-bendy-bendy routine again. Another day, another load to swallow. In the America , land of the free and home of the depraved.

Email ThisBlogThis!Share to TwitterShare to FacebookShare to Pinterest
Band(s) NASTY