New Lows - Harvest Of The Carcass 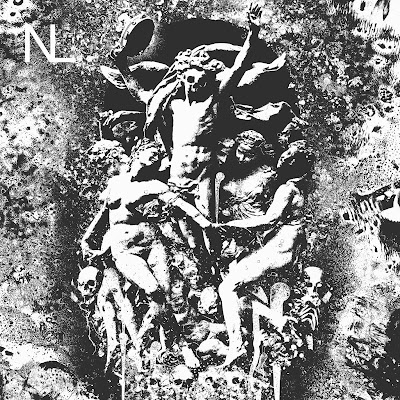 I have not a single clue where Deathwish Inc finds all these crazy bands but this is some seriously violent down-tempo mosh shit. I used to sit on the fucking subway with this album blaring into my ears and sizing everybody down like there were gonna be impending fights. These guys are absolutely fucking brutal. Though I've never seen them live I can just imagine kids getting their jaws separated while fighting the invisible forces of ninja. Anyways yeah enough with my gay words. The only reason why it's so intense is because there's definitely a prevalent core elements in there but it's not very generic or contrived... and to label this album 'metalcore' is to label yourself a fucking dumbass piece of shit. Let's hope these douchebags don't break up like The Carrier is going to, since we previously discussed about how much Deathwish Inc probably sucks as a label.  I'd say this album is definitely one of the best in 2011. Blasting this shit in my room's like sending a sonic wave for another earthquake in Haiti. Jesus Christ, Jacob Bannon, pick up your fucking pace. All these bands are outdoing Converge and they sound like they barely had any music lessons.