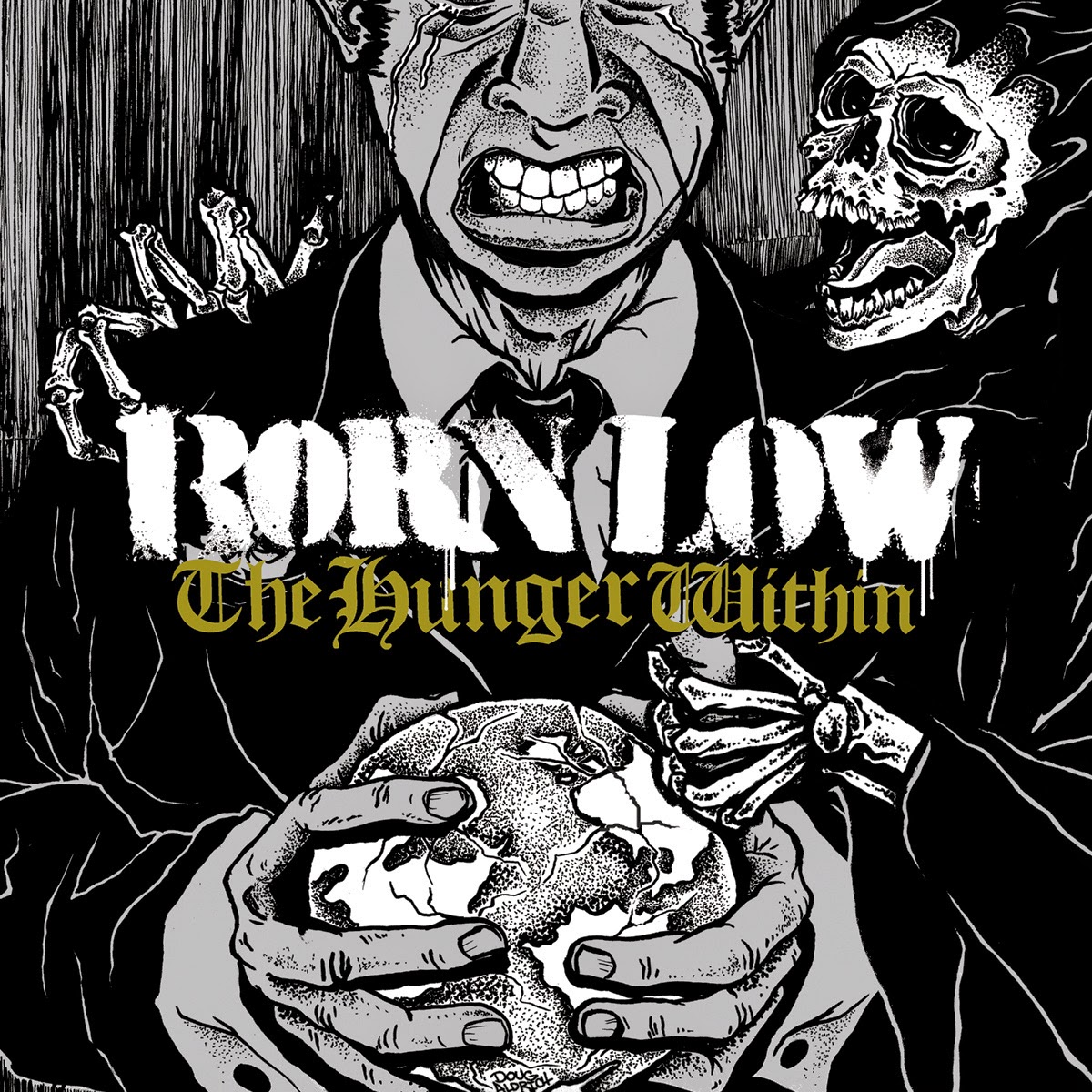 
Have you ever thought what a reality TV show based on the hardcore scene would seem like? Regardless of what major city you are from, every hardcore scene in its specific locale share the unique character prototypes: (A) a bunch of heavily tattooed alpha males (B) few tattoo artists around town with their skulls and faces inked up (C) few punk hardcore and crust bands who refused to admit they once played metalcore before (D) slutty post scene bitches that look like whorey tramps who fucks every member of A and C and (E) seriously overweight crowd killing pit assholes who you secretly despise but would never dare to admit to their faces at shows so you smile and high five them as they smoke down your woman. Can you imagine the dynamics of everyone interacting in a local fraternity house and/or their venue? Can you imagine what Jersey Shore would be like if it was Jersey Core? If all the alpha male skull-tattooed hotheads would live under one roof and pass around the same women who they secretly fuck around each other's backs? I can think of a parallel hardcore kid to replace each and every single one of those dorky ass guido's.  Drama fucking nation. Someone pitch this idea to HBO because I see the next thing that would seriously sell our scene out. Who cares? It's money and it's entertaining. Hardcore is dead anyways. If it ain't up to MTV to bring it back up, then what could possibly save it? You can't live in the late 90's and early 2000's forever, asscakes. Let's get a reality show goin' on!