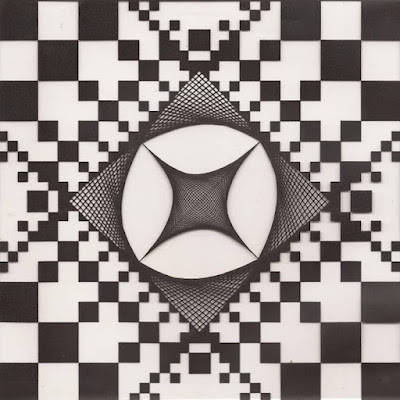 Naming a band with a reference to this?

Yeah in modern day words this kind of produce would be considered terrorism you fucking idiots. Gone were the days you can name your band anything. Just for this I am gonna submit this stupid fucking hate literature/art/music-assembly-group to fbi.gov for inspection. Except that lameduck son of a bitch Biden probably can't do shit about anything because he hardly cares about the interest of his own people and are suckered into Zionist interests. I hope every Palestine juvenile delinquent with something to prove in the honor of their filthy fucking family of > 50 brothers and sisters go kaboom somewhere in an Israel bus shelter so that stupid piece of shit Zionist state with its filthy jewish pieces of shits (no caps intended) will no longer influence AMERIKKKA with their puppeteering agendas to take over the western hemisphere. Fuck these idiots with their disinformation campaign (one of them being that all races are created equal, which they're obviously not... because as we can see around the development of multicultural societies right now that negroids are obviously inferior to even apes in the outskirts of mountainous habitats). They just want more people to immigrate to western nations to replace the low fertility rate so that more people will open up bank accounts and use units from banks that Jewish globali$ts would benefit from. Maybe 9/11 wasn't so bad after all. But then again idiots in the west thinks Jewish people were part of the conspiracy. Whether they are or not, it's over and done with. Any future travesties that happen that will radicalize Palestine and Syria to kaboom the shit out of Israel will be a blessing to mankind.

(Point to make in the future ... make sure you know the meaning of shit you listen to, you dumb apeshit fucking retarded twats)

Email ThisBlogThis!Share to TwitterShare to FacebookShare to Pinterest
Band(s) Hassan I Sabbah